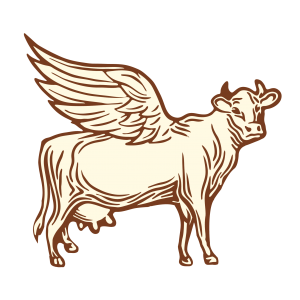 It has been over a year since the West Ukrainian Folk Milk Cooperative appeared. This is a community of farmers, the idea of which originated in Poliany village, Lviv region. The milk is different there. It is tastier and healthier. That’s why we decided to unite and share it with all other people.

This milk is rather unique. It’s from Jersey cows. This breed has been widely known in the world for a long time, but in Ukraine they appeared only a few years ago. The milk from these cows contains the highest amount of fat among dairy cattle. In addition, it contains 18% more protein and 20% more calcium, as well as vitamins А, В, D, E, zinc and iodine.

The cows are milked automatically. The composition and quality of milk is monitored on farms.

Each lot to be processed is first checked in the laboratory.

For sure, such milk is perfect for production of cream, butter or cheese. Milk cocktails or ice-cream made of this milk are just incredibly delicious. This is how the desire to create our Milk Pub appeared – a restaurant which would be different from all other similar formats. If you have a craving for craft ice-cream and milk cocktails, you will definitely find them here.

Why opt for Milk Pub? Because we offer not only regular milk cocktails, but also several alcoholic ones. So, to some extent this is the first truly family restaurant. :) It is perfectly suitable not only for those who love desserts, but also for those who want to spend the evening with a tasty cocktail.

In addition to ice-cream, milkshakes, coffee with cream and milk of our production, the menu includes breakfasts, mostly cheese appetizers and also Milk Stout from Pravda brewery. 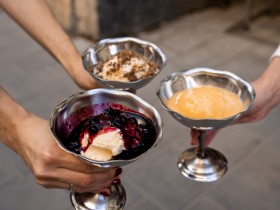 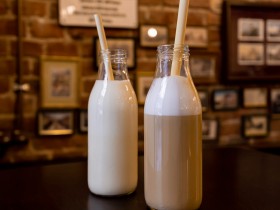 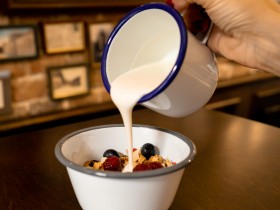