Alfa Jazz – not just music, but also events not to be missed in Lviv

The fifth Alfa Jazz Fest 2015 will be outstanding this year. Beyond jazz concerts at the three AJF stages, many other events will take place in Lviv for the jazz fans Here are some of the special events.

Film screening. Leonid Goldstein, one of the leaders of Ukrainian jazz movement, will organize a series of jazz films during Alfa Jazz Fest 2015. The TV journalist and the author of the unique TV program "35 Minutes of Jazz" will show rare films from his big jazz collection in B.Khmelnytskyy Central Park of Culture and Recreation. Three films will be dedicated to jazz and blues legends. Free admission.

A documentary film “Unique E.F.” and concerts of the legendary singer.

#2. Film is dedicated to the 100th anniversary of the legendary bluesman Muddy Waters

Fans will listen to the musician’s concert anthology of 1968-1978 and “Cadillac Records” directed by Darnell Martin.

A bibliographical film “Bird” directed by Clint Eastwood and performed by Forest Whitakеr will be showed.

Jam sessions. Post concerts jam sessions are held every year during Alfa Jazz Fest. It’s one more opportunity to communicate with jazz musicians and listen to their music. For now we don’t know who will perform but we know definitely where:

Note: Alfa Jazz Fest is an international jazz festival that has been held in June since 2011.

#1. The main stage in B.Khmelnytskyy Central Park of Culture and Recreation – stage named after Eddie Rozner (entry with tickets);

#3. The stage in the historical part of Lviv –Pototskyy Palace’s yard (free admission).

You can not only listen to concerts of jazz musicians from different countries during the festival but visit jam sessions, master classes and autograph-sessions of world jazz stars.

«Alfa Jazz Fest Awards», the international music award named after Eddie Rozner, is held at the gala concert annually in Lviv. Its aim is to award the musicians who have made a considerable contribution in jazz development as well as to popularize it. The winner is voted for by musical critics, public and state figures, journalists and businessmen from different countries. 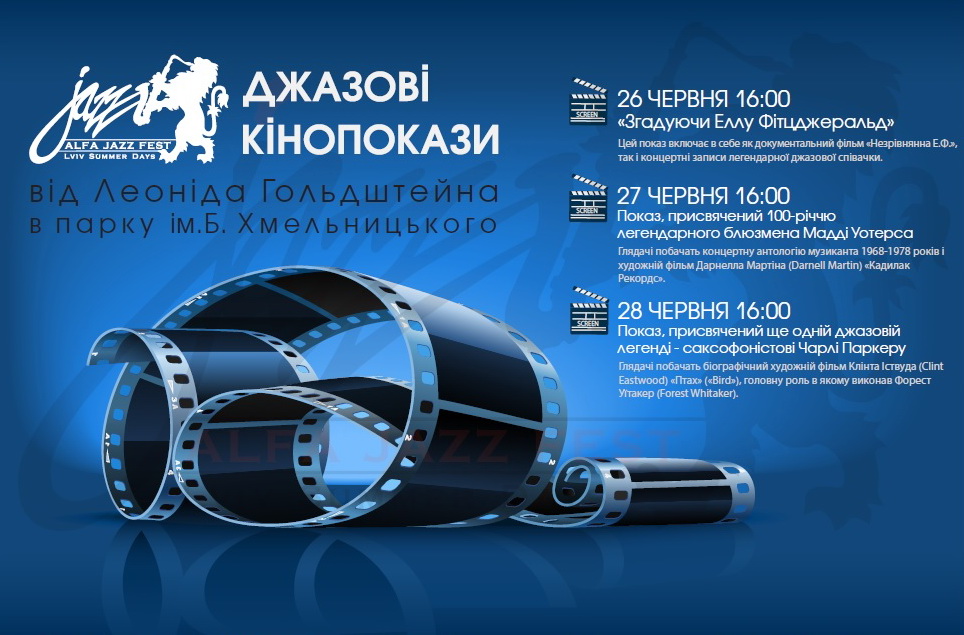 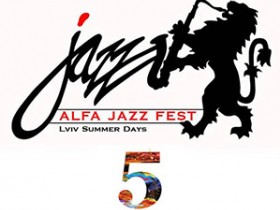 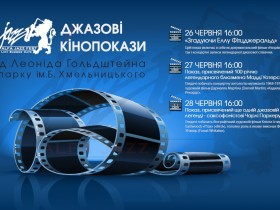