“Liberation. An Empty Chair” - A beer about something important

Yesterday, on September 21st we launched our latest beer “Liberation. An Empty Chair”. It was brewed in Beer Theatre “Pravda” especially for the 83rd International PEN Congress that took place in Lviv for the first time. PEN-club is an international organization of writers who defend human rights, having an advisory status in UNESCO and the UN. 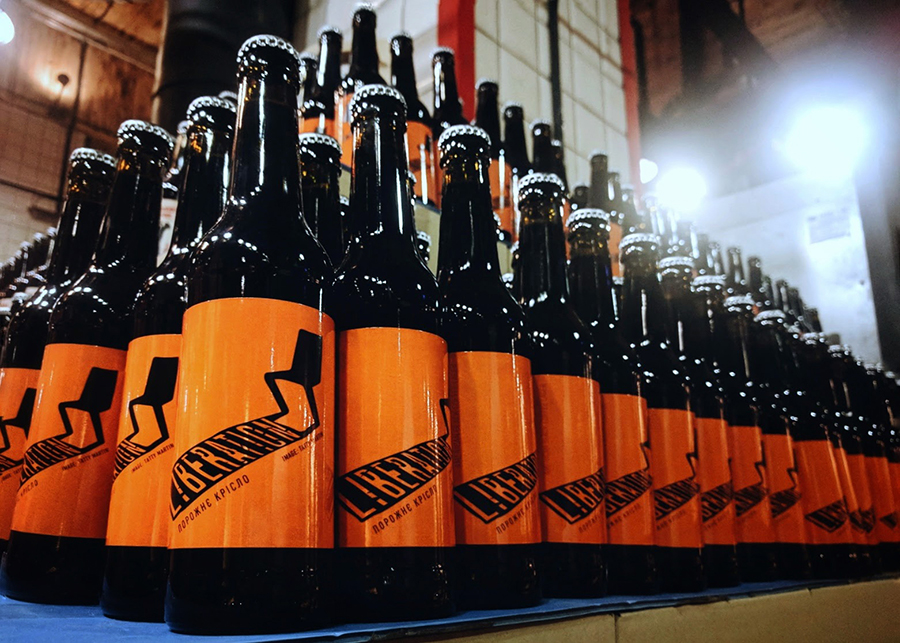 “Liberation. An Empty Chair” was revealed at TRUE-party within PEN congress.

“We think that beer is a social item. People appreciate the process of consuming, and not only drinking. Taking the bottle in hands, opening, pouring into a glass, smelling - this is a part of consumption; then making the first swallow, the second… And, actually, examining and reading a label is a part of drinking good beer. In this case we’ve got a historic event which we decided to depict on our labels,” - says Yurko Zastavnyy, an idea inspirer of Beer Theatre “Pravda” while introducing the product. 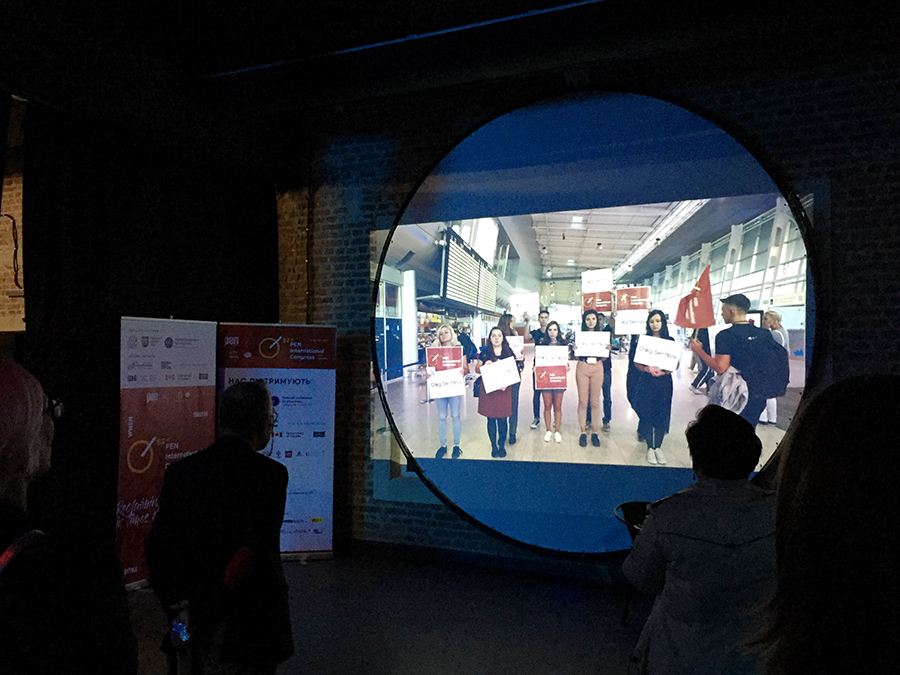 “Liberation. An Empty Chair” is a dark beer, coffee lager. The beer label says the following:

“PEN is an international association of writers, who promote world culture and freedom of expression. Since the 1980s, PEN has used an empty chair at events to symbolize a writer who could not be present, because either they disappeared, were imprisoned, detained, threatened, or killed. Each year, PEN centers worldwide traditionally exhibit an empty chair on November 15th - the day of the Imprisoned Writer. This year, the 83rd International Congress is being held in Lviv.” We are telling our guests and friends about significance of liberty of word. We emphasize how important is the fact that PEN-club International Congress takes place in Lviv this year and opens a very actual and essential topic for our country: “Standing up for the Truth in the Times of Propaganda.”

This beer is likely to be sold in the next few days. 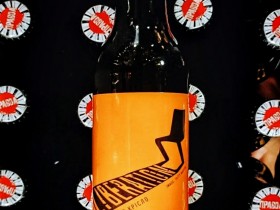