Kremlin’s prisoners are jailed Ukrainians for falsified activities (including a number of many Crimean Tartars) that are in prison and isolation wards in Russia and Crimea. We know of a minimum of 61 persons. They were sentenced to 240 years of imprisonment (21 persons were found guilty, 40 are still under investigation). All these acts have falsified prosecution, fabricated evidence. Prisoners are facing torture (they are tortured by electric shock, beating, suffocation and psychological pressure). 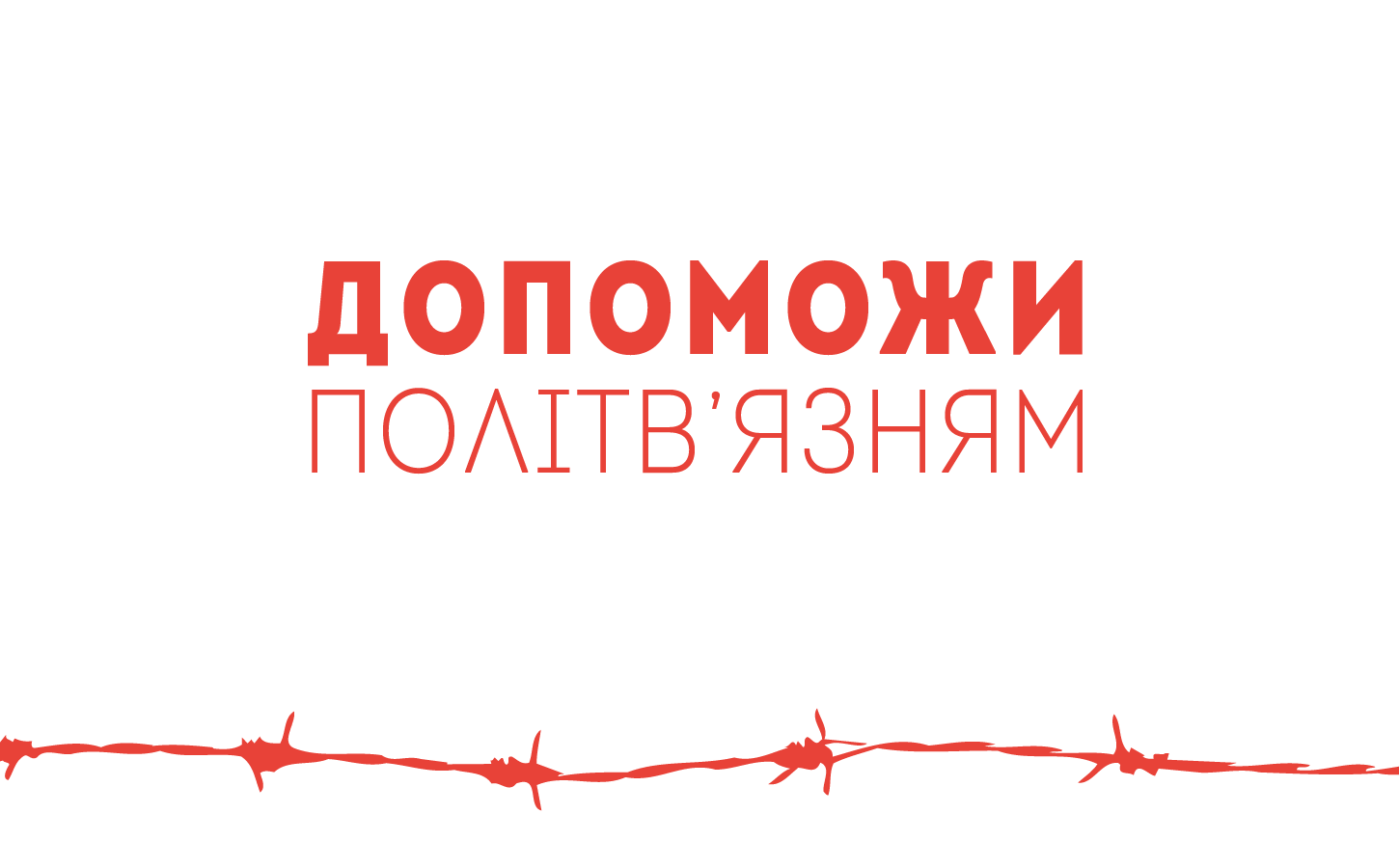 The Investigative Committee and the Federal Security Department calls prisoners diversions, raiders, extremists and spies. And these people, for example, just expressed their support regarding territory integrity of Ukraine at a peaceful protest movement.

We are against violating people’s rights, cruel treatment and tortures, illegal transportation of prisoners to Russia. That’s why, we are supporting the Civil Organization “The Union of Kremlin’s Prisoners’ Relatives” by collecting money. This organization has been arranging public events for a long time, initiating acts to protect rights of prisoners, controlling acts of Ukrainian authority and international partners.

You can join donating money in all “!FEST” Holding of emotions restaurants in Lviv since February 16th. You can ask your server and pay one or more special offers to be included into your bill (price for one is 10 uah). All money proceeds will be donated to relatives of the prisoners.

Costs will be collected till May 16th. 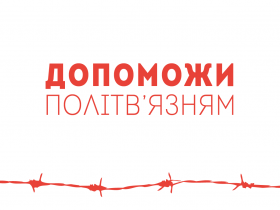