We have rectified some false facts given by some “sensation sellers” guides about historical Lviv. 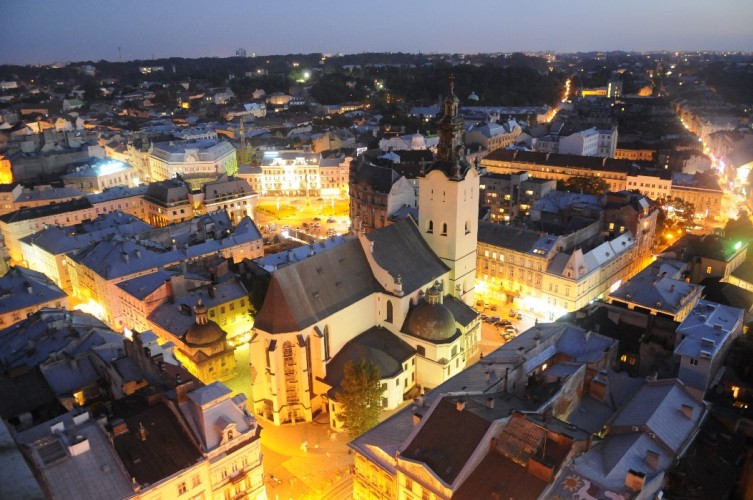 There are a lot of myths about our city which you can hear from some guides. Some of them speak about bawdy houses located almost everywhere, others that decors on the House of Scientists is nothing but phallic symbols and so on.

Here are some rectifications of some “folkloric myths” by Ivanna Honak, a city guide of Just Lviv It Tour Company.

In fact, this myth was invented by Soviet propaganda in order to damage the church.

Zygmunt Gorgolewski (a Polish architect who created Opera Theatre in Lviv) died right after Opera the theatre construction. Some guides like to tell that Opera Theatre began to sink and he was afraid of it being sunk into the river Poltva (the river that flows under the theatre) – Gorgolewski committed a suicide. According to the first version he shot himself just on the stairs at Opera Theatre, another version – he hung himself. There is a third version: Gorgolewski was in a café and suddenly a man ran there and began to shout: “Opera Theatre is falling down” – and the architect, hearing that, died of heart attack.

The truth is that Gorgolewski died of a heart disease three years after Opera theatre construction.

Some city guides tell tourists that if to rub a finger at a monument to Nikifor Drowniak; the Ukrainian “naïve” painter (located near the Dominican church), will help to improve sexual life or treat some disease. Many people believe it and rub it, thus the finger is so glossy already.

"A tourist feels a powerful emotion when a tour guide shares his love of the city he is speaking about. That’s why, it is essential that a guide knows the city, and has an honest, open attitude,” Ivanna Honak states. 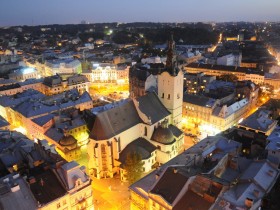