On Saturday, October 31, the art exhibition of children who were influenced by the war will be open in Lviv - “Bodies. Intimate Children Space”. Children of military families from different parts of Ukraine were involved in the art therapeutic workshop in the camp “RaDity” (Eng. – “enjoy”) during two months (July-August 2015). The idea was to come closer to children’s emotions. The camp “RaDity” was established with an initiative of psychotherapeutics and activists. Its goal was rehabilitation and rest for children who were influenced by the war in the East. Children’s works, created in the camp, will be displayed in the exhibition.

The camp “RaDity” was organized in the village of Nedilnya (Lviv district, Starosambirskyy region) in July-August 2015. Owing to financial support of the charitable “!Fund of the ones who care”and benefactors more than 100 children of Ukrainian soldiers could visit it. Much attention in the camp was paid to close integration with nature, involving a child in art and creativity, emphasizing on the healthy way of life and patriotism. The most modern psychotherapeutic and pedagogic practices were implemented there. Intellectuals, musicians, artists, naturalists, travelers and many other interesting people joined the camp to communicate with children. Moreover, a safe atmosphere, mutual respect and trust were thoroughly formed as well as new approaches in communication between adults and children were carried out into practice.

Theexhibition, dedicatedtochildren, is starting this Saturday at 16:00 in the Museum of Ideas (18a Valova Str.). Press-conference will be held on Wednesday, October 28, at 12:00 in the Lviv City Council.

Please also read:“!Fund of the ones who care”. Helping Children of Heroes 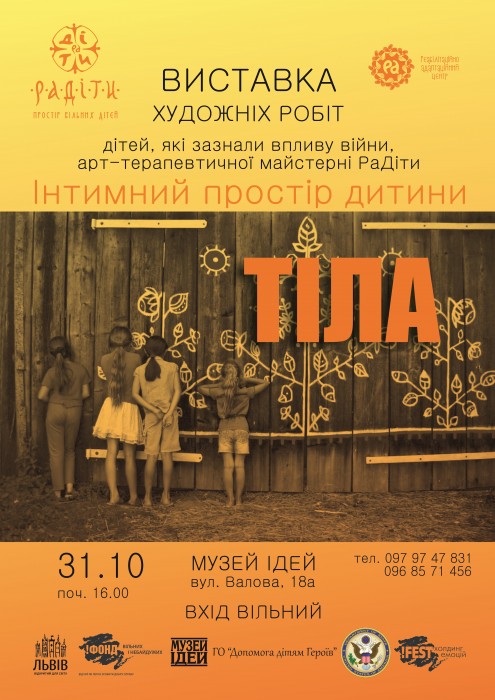 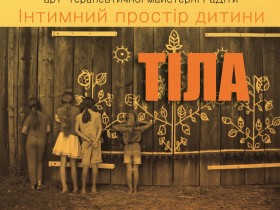