Beer from Ukraine has won the world award in Belgium for the first time! Lviv beer "Vid Syanu do Donu", brewed in Beer Theatre “Pravda”, has received the award in the type of “Russian Imperial Stout” at Brussels Beer Challenge competition. We call this dark ale “Ukrainian Imperial Stout”. 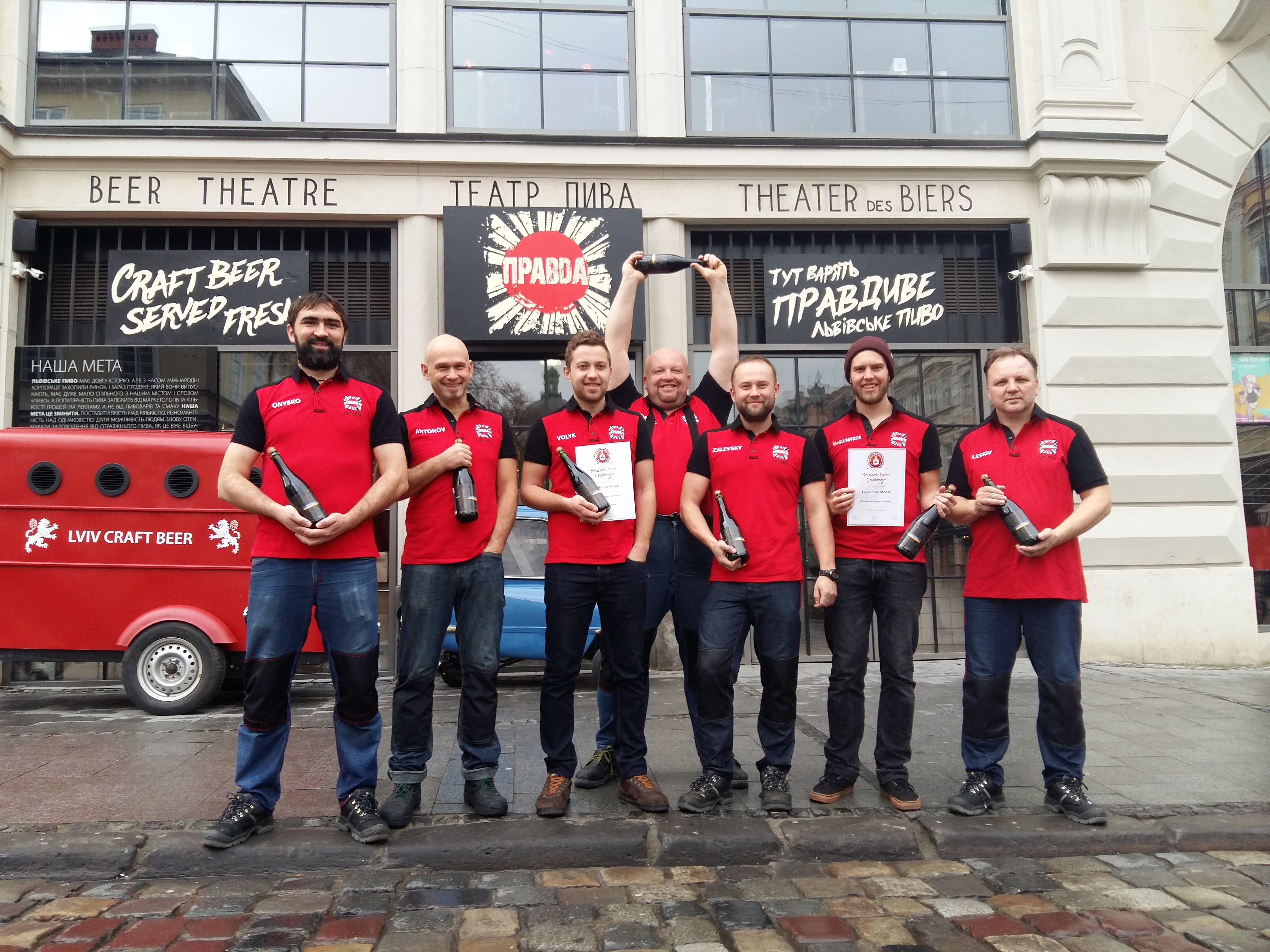 Brussels Beer Challenge 2015 took place in November 5-8 in Antwerpfor four years already. The Ukrainian brewery has won the prize place for the first time! Brewers from all over the world represented 1100 sorts of beer at the competition, brewed in traditional, classic styles as well as exotic and experimental ones. 75 international renowned beer connoisseurs evaluated these beers.

Beer Theatre “Pravda” from Lviv that represented Ukrainian craft beer at Brussels Beer Challenge 2015 brought its four beers: Ukrainian Imperial Stout “Vid Syanu do Donu”, “In Hops We Trust”, “100 Batch” and “The Peak of Summer”. For the competition beer was sent in bottles without labels and the jury while tasting beer didn’t know its origin, the country and the city.

“Brussels is one of the world beer capitals! Many breweries, a lot of countries have been working for years to receive such award. And we did it, working only 10 months! It was a really difficult competition and now we can be proud”, says Cory McGuiness, “Pravda” Head Brewer. Ukrainian Imperial Stout “Vid Syanu do Donu” has been brewed this year and dedicated to the Independence Day of Ukraine. “The peculiarity of our victory is that out stout belongs by style to the category “Russian Imperial Stout”. Such irony! Ukraine has won even in this category!”

Russian Imperial Stout is a type of dark ale that was made in XVIII century in London and ordered by the Empress Catherine II. 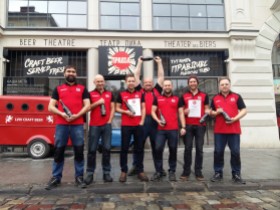 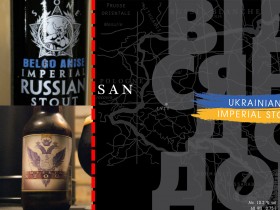