In March a project “The Ukrainian Singers. The Selected” is starting. We are collecting legends in order to create a series of concerts of Ukrainian music, on which several generations were grown. It will be performances of our extremely popular singers who have millions of fans, they are known and listened a lot but they can’t be heard in concert tours. 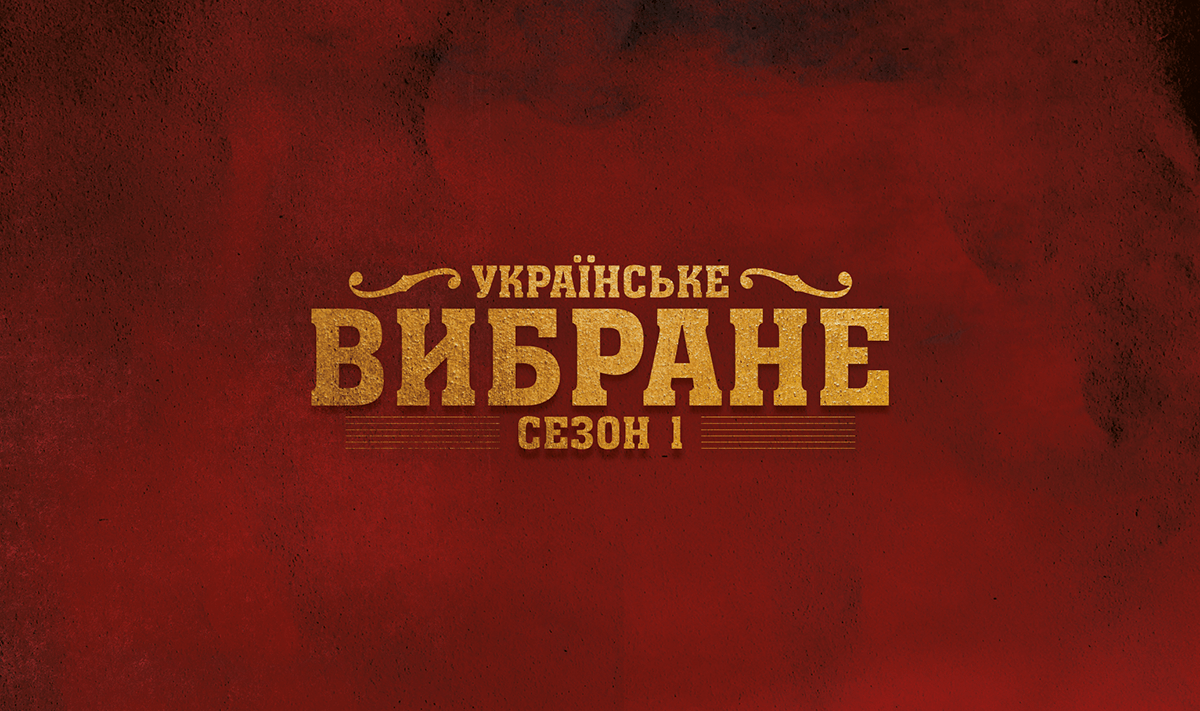 The first season of “The Ukrainian Singers. The Selected” will be dedicated to concerts of Ukrainian classic: “Plach Yeremiyi”, “Vopli Vidoplyasova”, etc. “Komu Vnyz” will open the project devoted to the 30th anniversary of the band.

We have launched the project in cooperation with the Ukrainian Academy of Leadership.

We’ll arrange fan-meetings and exhibitions of band rare collections together with young leaders. Charitable auctions will take place during the concerts where band artefacts will be sold. Money will be transferred to educational projects in the Ukrainian Academy of Leadership.

The first concert of “Komu Vnyz” will take place soon on March 9th at !FESTrepublic. It’s the band that has unchanged members for 30 years at the stage and owns 4 albums. It’s a real symbol of Ukrainian underground music. The exhibition of photos and artefacts will be open on March 9th, too. You can buy tickets for the first concert now. The first 100 tickets are 100 uah, later - 150-200 uah and 250 uah. A ticket with a table costs 350 uah. 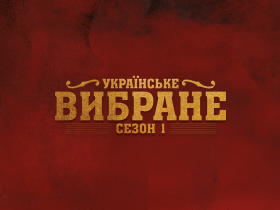 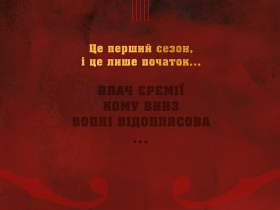