The restaurant will have neither a fixed menu nor conventional waiters. Only cooks and technical staff will work at this place. Guests will order dishes based only on their tastes and desires. 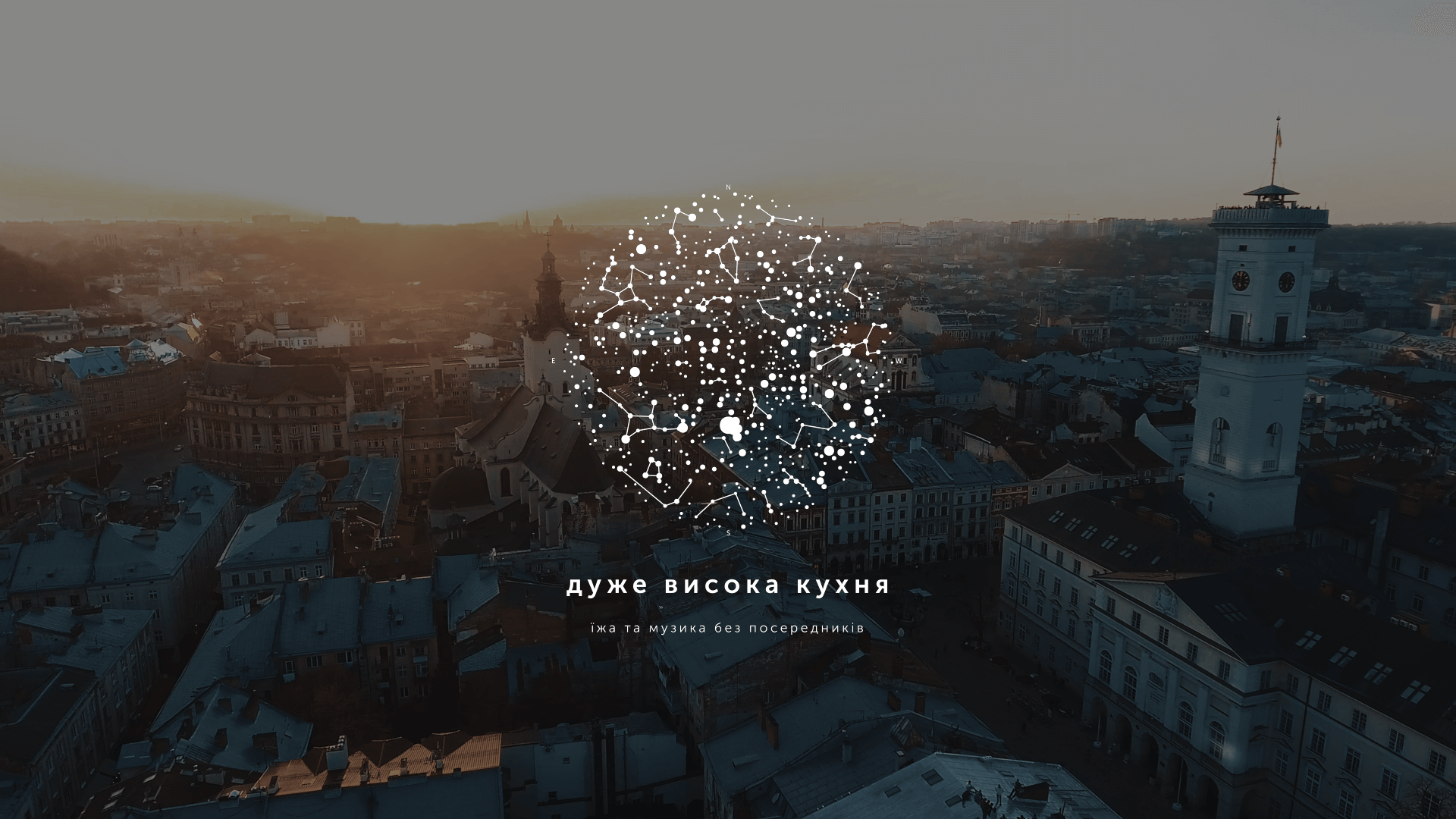 This weekend we are opening a project unique not only for Ukraine but for the world in general.

On different days, a team of cooks will be headed by various chefs who will complement the wishes of the guests with their skills and style, similar to musicians who perform well-known things in their own interpretation. Yes, the teams can also be headed by guest chefs. Thus, well-known cooks will come to Lviv on tour and prepare the desired dishes in their style.

We have been working on this project for several years. It became possible only after creating our own !FEST Cooking School on the basis of which a new generation of Lviv cooks has grown up. 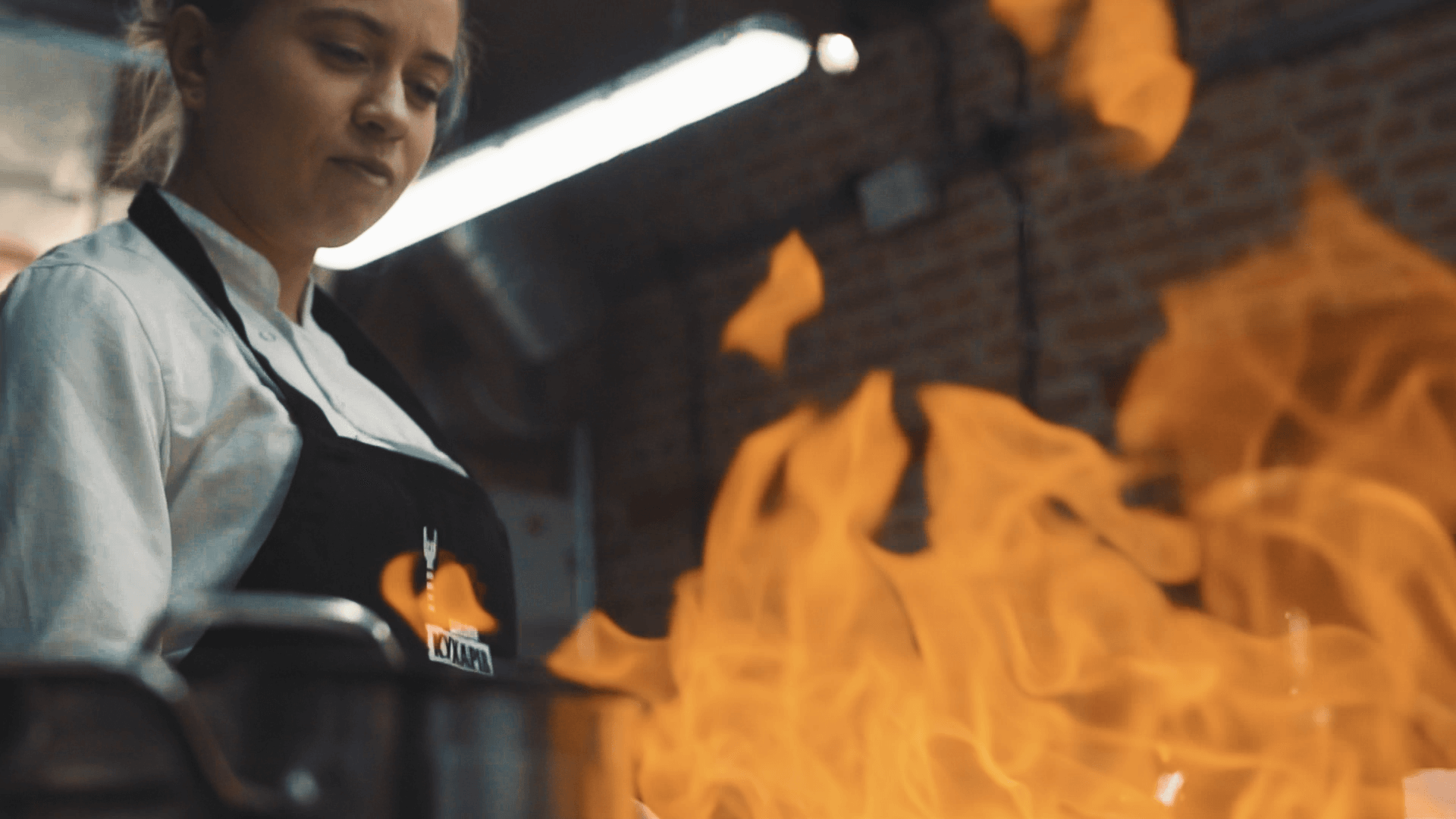 It is called "Pretty High Kitchen", food and music without agents.

This is a gastronomic experiment rather than a regular restaurant.

Gastronomy will be complemented with music that sounds only from vinyl records, as well as unique horn acoustics, invented and manufactured in Lviv.

Until the New Year the restaurant will have been working in a test mode - so be quick to become the first participants of the project, which creates a new page in the history of Lviv gastronomy. :) 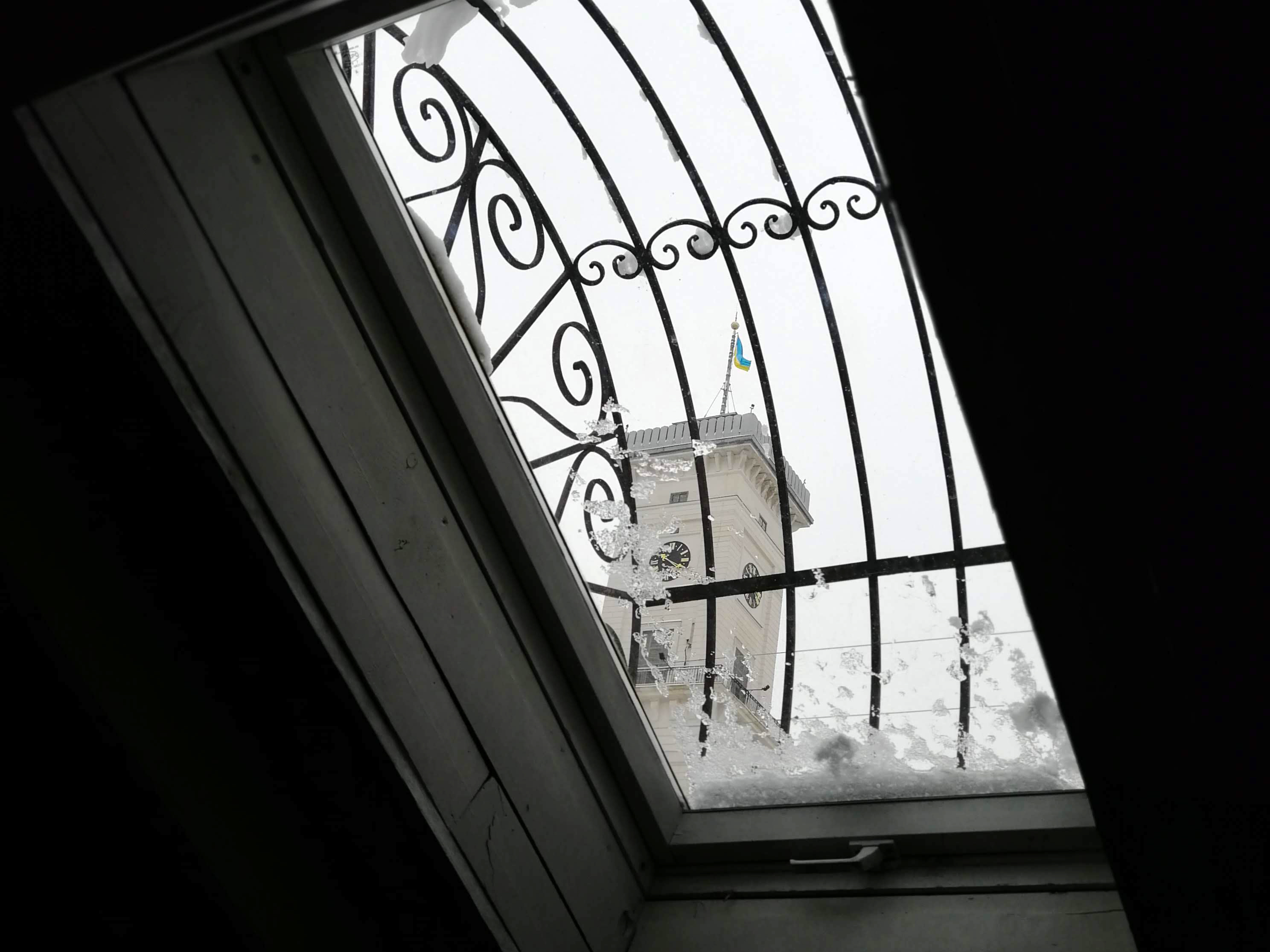