The things are heating up in the Ukrainian politics – there are elections, scandals, trials ;-) So the “political series” of the Beer Theatre “Pravda” received additions – beers that “tell” about the events of our political life. If you are not familiar with it, then, in a nutshell, political labels on the beers of “Pravda” document important political events and personalities of the current history. This series includes beers such as Frau Ribbentrop, Putin Huilo, Trump and others. 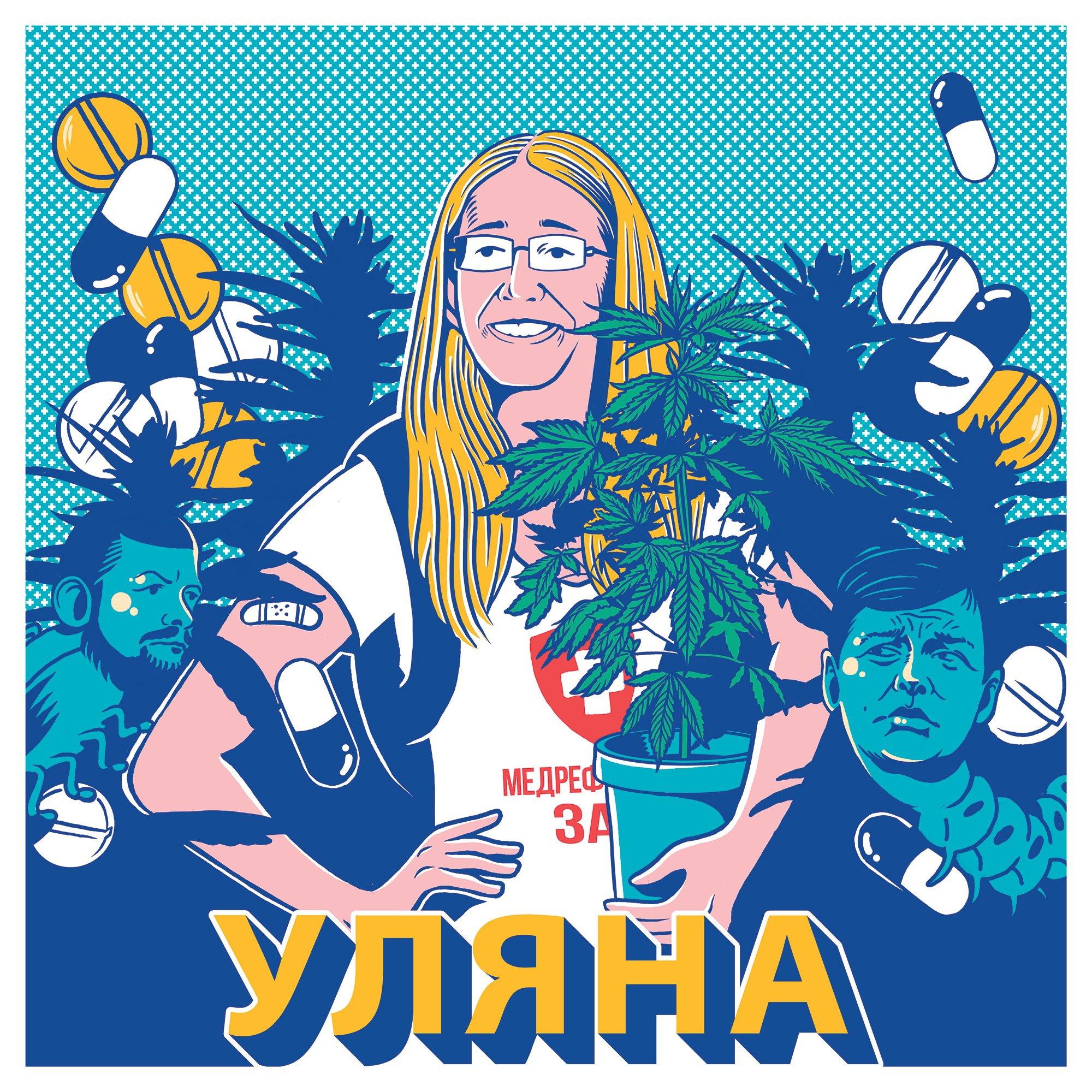 But it is the first time that we dedicated beer to a representative of the Ukrainian political elite. Previously, there was “Zenyk”, but it described a politician from Halychyna as a whole and not a single politician.

The beer contains sandthorn, so beware – it is sour. The brewers used 110 kg of sandthorn and brewed 2 tons of “Ulana” in total.

“Ulana is healing the whole healthcare system and sandthorn, containing a lot of vitamins, is a berry which can also heal”, says Nazar Goldrich, the brewer.

On the label, there is Ulana Suprun, “proxy” minister of Healthcare, and a text about her:

Ulana Suprun is not a typical Ukrainian politician.

American by birth, Ukrainian by heritage, Ulana Suprun moved back to Ukraine and received Ukrainian citizenship. A Plast member with a backpack, she turns up unannounced at hospitals throughout the country, lobbies for vaccinations, and writes a highly unusual blog contradicting shamanic medical traditions within a predominantly Christian country. She is the enemy of old-style politicians and the hope of younger, more progressive Ukrainians. In spite of “support” by the country’s rulers, Ulana remains a “proxy” minister. However, this has not prevented her reform-minded team from making Ukrainians a little healthier - and a little smarter.

“Ulana” is a sour beer, which means it is a refreshing beer style. It was brewed by Nazar Goldrich, a brewer from the Beer Theatre “Pravda”, who recommends savouring this beer as a refreshing drink during the heat, but not combining it with food. But if you are really hungry, then duck or fish might go well with it.

The beer was sold out quickly. Very few bottles are left. 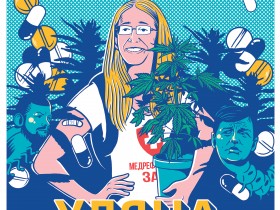