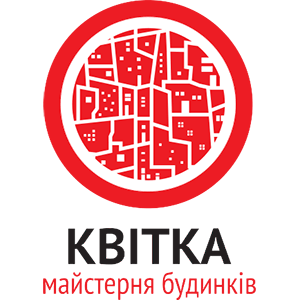 When we usually speak about flats in new buildings we imagine almost the same buildings that practically don’t differ not only from each other but from other residential buildings that were built 10, 20, or 30 years ago. Only building titles are different which aren’t connected with the buildings and they were constructed only because they were trendy or being sonorous. Not everyone can live in such buildings. We want to change it and build convenient and pleasant places where people are eager to live in; where people would like to grow up and bring up children and where they would live better, cleverer and kinder.

Our city is a common space and our common trouble. Unfortunately, during Soviet Union such understanding was lost and only now we start to think in a new way. Our aim is to contribute in correct understanding of public spaces.

A building is a transition from one’s own space (own premises) to general (the city’s).

A space where you live is essential in creating correct beliefs and perception of the world. We believe that our buildings will be able to change our city for better. 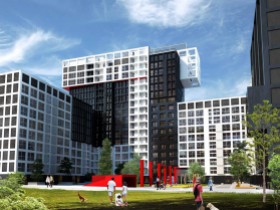 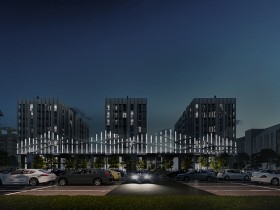 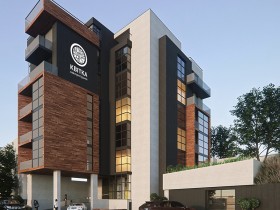