“Pravda” – the Best Brewery in Ukraine!

“It's really cool to have been rated so highly by RateBeer, we'll be gunning for best brewery next year, watch out K&F! ;) (K&F is the brewery that got this award this year)!”, says “Pravda” Head Brewer Cory McGuiness.

We would like to remind you that beer from Ukraine won the world award in Belgium for the first time! In November our beer "Vid Syanu do Donu", brewed in Beer Theatre “Pravda”, has received the award in the type of “Russian Imperial Stout” at Brussels Beer Challenge competition. We call this dark ale “Ukrainian Imperial Stout”.

In January 2016 three Ukrainian beers received awards for the first time in the international competition World Beer Idol in the Czech Republic, the country with thousands years of brewery history! Beer Theater "Pravda" has won two silver medals and one bronze. 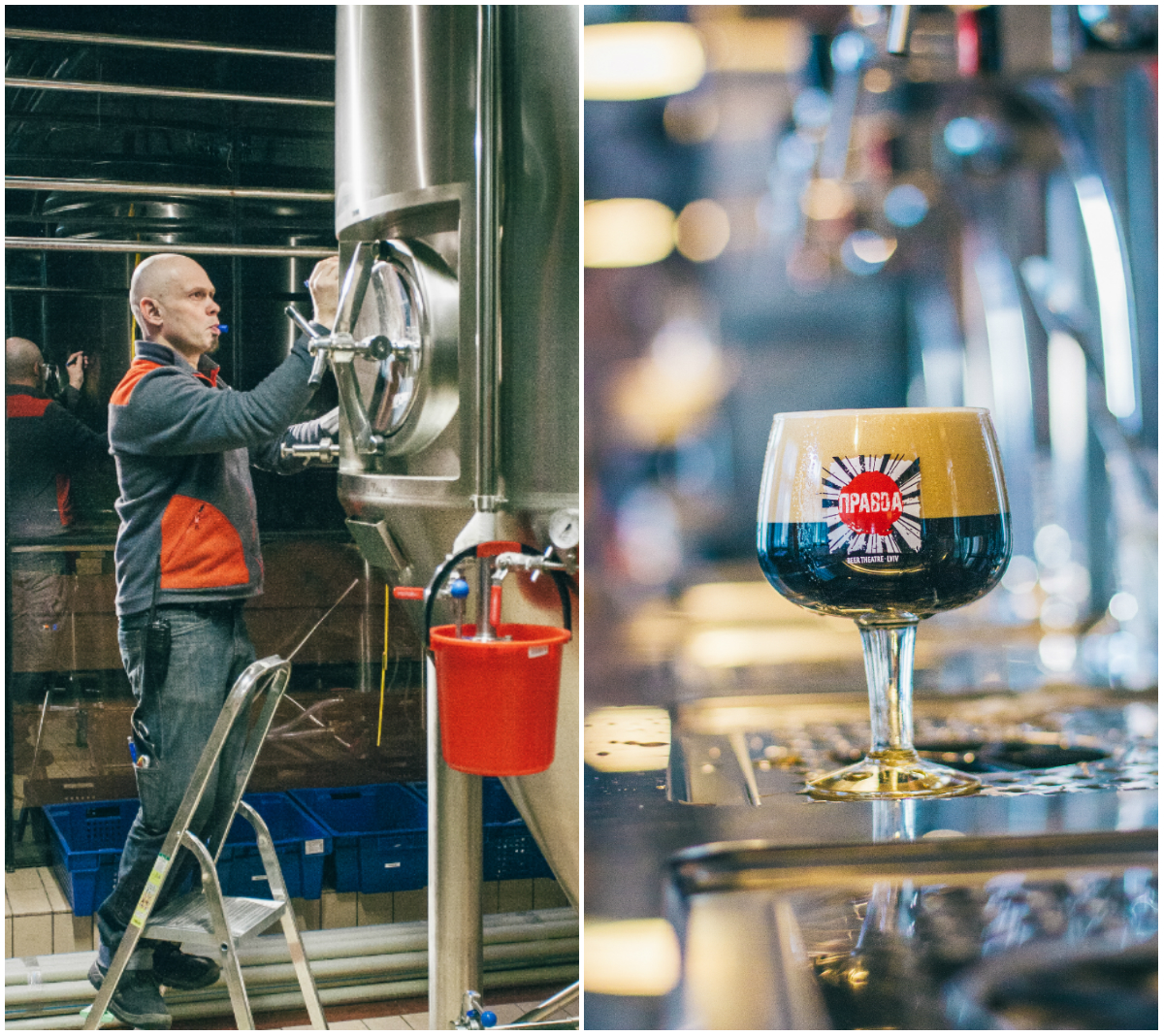 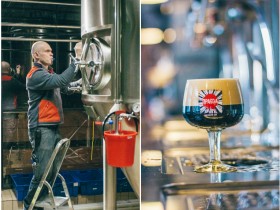