7 products made at !FESTrepublic

For more than three years, the Holding of Emotions "!FEST" has been creating !FESTrepublic space. This is the territory of the former glass factory, a new modern space that the company is currently developing. Festivals, parties, and thematic events take place here. We are expanding the central part of the city! – that is what the slogan of !FESTrepublic says. Apart from the events, 7 products from Lviv are made here. Some of them are exported and they have already received world recognition. By the way, a part of the production facilities remained in the Theatre of Beer "Pravda" in the Rynok Square. Beer served to visitors’ glass gets through a direct feed from the CCT (cylindrical-conical tank in which the beer is still fermenting).

!FESTrepublic also hosts a garment workshop and the team of Aviatsiya Halychyny brand. It is here that ideas are born, the design is emerging and a polo with the Ukrainian identity, which has already gained considerable popularity among Ukrainians, is created. These T-shirts are worn by our stars, politicians, and just those who want to identify themselves with Ukraine. 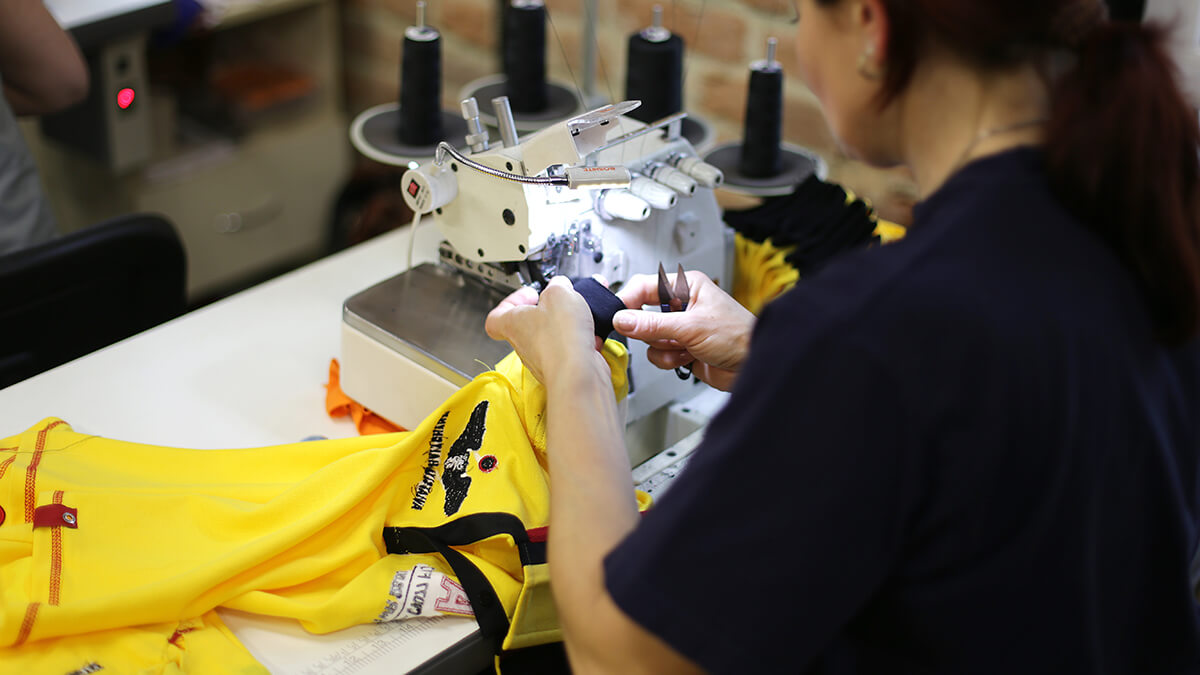 The production of polo, inspired by the Ukrainian army, works here: from the birth of an idea and design, to cutting, sewing, creating chevrons and putting prints.

Bratvanka Bakery is also located at !FESTrepublic. Here, bread and pastries are baked using natural starters with no yeast and artificial additives. This bread is served in all restaurants and shops of the Holding of emotions "!FEST" and the School of Open-Minded Kids. The bakery also fills the orders of hotels and restaurants. Bratvanka has even a small mill at !FESTrepublic, which grinds the grain, and the whole grain flour is partially used for its products.

The bakery produces more than 1,000 items a day.

The team of the Old Lion Publishing House is also working at !FESTrepublic. Although the books are not printed here, they are written, translated, designed, edited and just loved. The whole building belongs to the Old Lion, and on the first floor, there is a kindergarten and a bookstore-cafe of the Old Lion. This Publishing House, by the way, sells the rights to translate Ukrainian books abroad. This way, Ukrainian books have been translated into Korean, Chinese, English, Spanish, French, Polish and many other languages ​​owing to the work of the publishing team.

This is where the creative department of the Holding operates. The department consists of designers, video production team, PR team and production team. The department is headed by Yurko Nazaruk, co-owner of the Holding of emotions "!FEST". Every day the whole gang comes to a meeting, which is known as ‘vidro’ (we draw) and discusses new ideas, projects, and concepts. Here the ideas are sharply criticized and heatedly discussed. To put it short, it is interesting. This is one more product made at !FESTrepublic. Ice cream is produced by Lviv Milk Cooperative. Very soon, you will hear more about this product - we have some plans. Now, it can be enjoyed only in our restaurants. Since 2019, the Znesinnia Potterchurk’s Pottery has been working here. It is here that Lviv ceramic souvenirs are made. Clay is bought in Slovyansk, and the products are made here, in Lviv, near the park of Znesinnia.

The pottery has a rock climbing wall on the facade - you can climb in good weather. The Potterchuks may organize a pottery master class, or even combine it with rock climbing. If you are interested - you need to call here: +38 (063) 813 52 57

By the way, on the roof of Bratvanka we have a small garden where spices, plants for décor, and vegetables are grown for our cafes. It is also a product. But we will write about it later.

!FESTrepublic - the place of power! 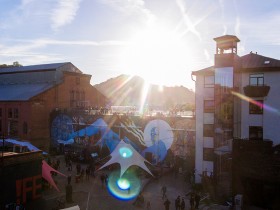 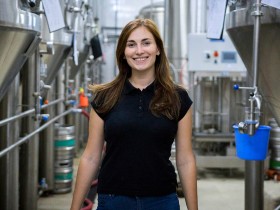